Development of the treatment of children with pathology of the organ of vision is one of the leading in the activities of the Ufa research Institute of eye diseases. The children's Department one of the oldest in Ufa research Institute of eye diseases: it was organized in 1932, just a few years after the creation of the Institute. At the Department operate on children from all over Russian Federation and abroad. In recent years, under the guidance of Professor M. M. Bikbov: developed and implemented new technologies in cataract surgery, including when subluxation of the lens.

Currently, children's microsurgical Department is equipped with the most advanced diagnostic and therapeutic equipment of leading world manufacturers. In our Department are:

cataract surgery, starting from the neonatal period, with implantation of artificial lens selection or contact lens;

allowfullscreen="">
In the photo the child is 3 months with bilateral congenital cataracts diffuse. 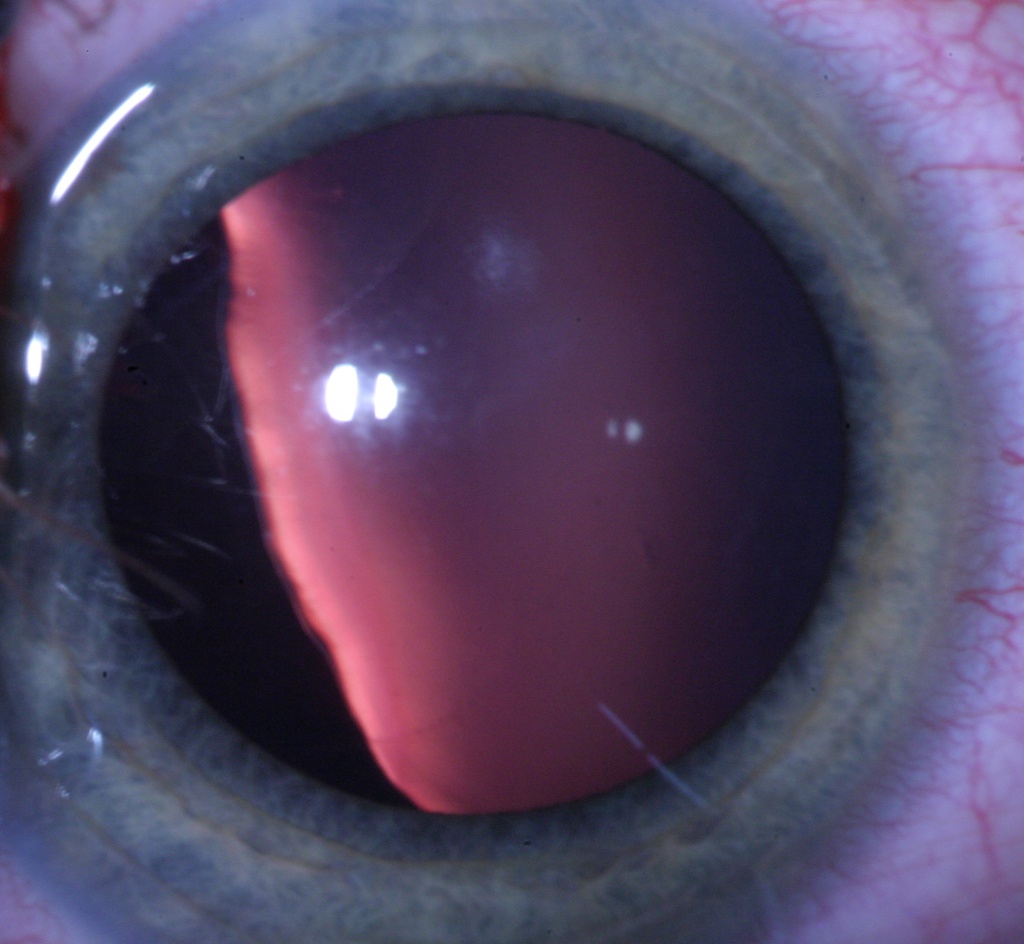 Child 12 years of age. Congenital subluxation of the crystalline lens.


Stages of the operation of the combined intrascleral fixation of intracapsular flexible intraocular lens.
We have developed a method of implantation of toric IOL's in children with cataract combined with corneal astigmatism. Original markup is the axis position of the IOL laser.

In the operating room after implantation of the toric IOL axis position is set at a pre-applied to lasercoagulation.