Regulations on the awarding of the Professor Odintsov Medal

In commemoration of the 90th anniversary of Ufa Eye Research Institute the Scientific Council of the Institute established the international award – a medal, named after the founder of the Institute, Professor Victor Odintsov, "For outstanding achievements in ophthalmology". 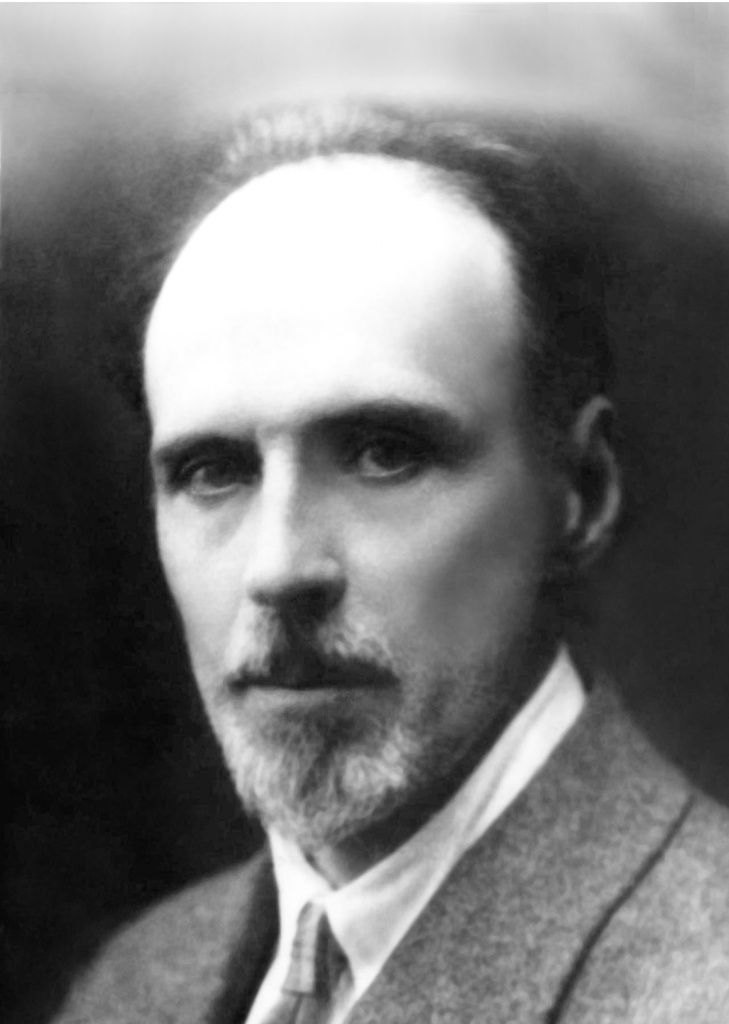 Professor Odintsov was born on 11(23) October 1876 in Ufa into a merchant family. After graduating from the Ufa men's gymnasium in 1895, he entered the medical school at Moscow University, but because of participation in the revolutionary movement in 1897, he was expelled without the right to enter higher educational institutions in Russia and exiled to Ufa.

After 3 years Viktor Odintsov was given the opportunity to enter Kiev or Kharkov University. By the efforts of his father, he managed to obtain  permission to travel abroad, to Germany. In 1901 he became a student of Ludwig Maximilian University of Munich (Ludwig-Maximilians-Universität München), as evidenced by the "Lists of employees: lecturers, civil servants and students of the Royal Bavarian Ludwig Maximilian University of Munich" of 1901-1902, 1902-1903, 1903-1904. 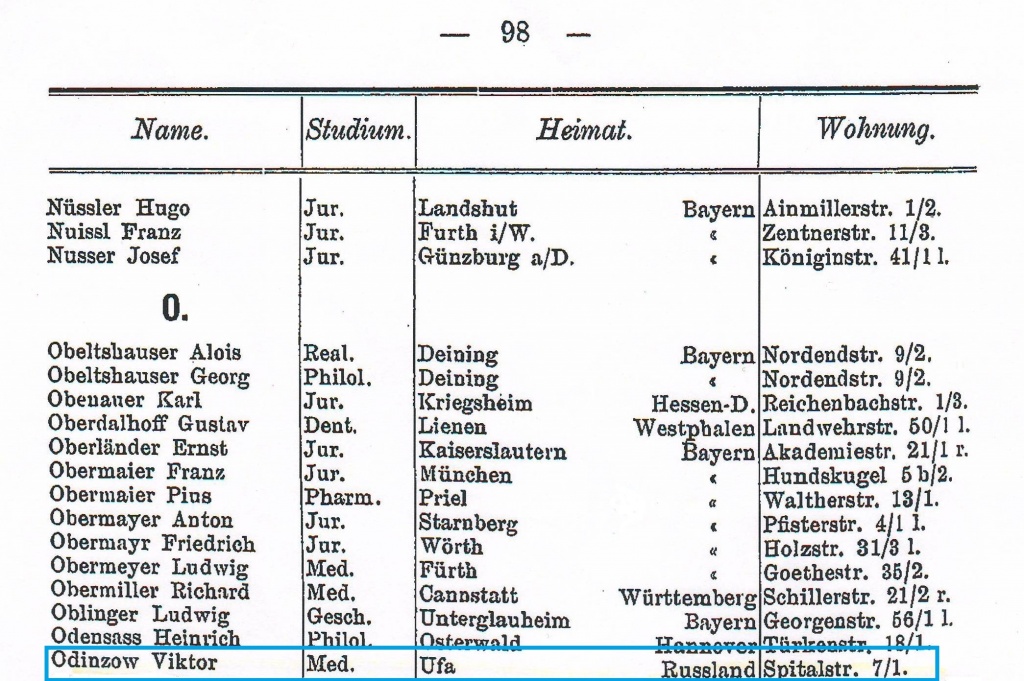 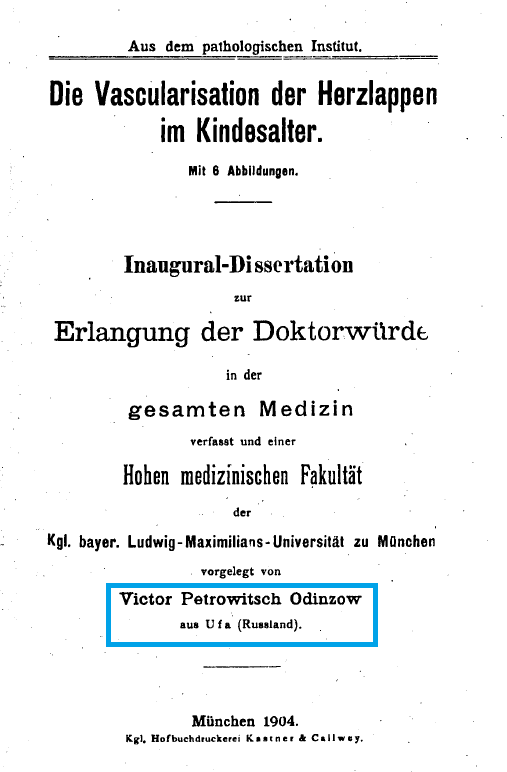 In 1904, Viktor Odintsov graduated from the faculty of medicine of that University. His thesis entitled "the Vascularization of a cardiac valve in childhood"  ("Die Vascularisation der Herzlappen im Kindesalter")  was written at the Pathological Institute (Pathologische Institut).

In May 1925, Viktor Odintsov was appointed as the head of the Ufa eye hospital, and then the director of trachoma research institute, which opened in 1926. The Institute became a centre for the training of doctors and nurses who  went to towns and rural areas to provide eye care. 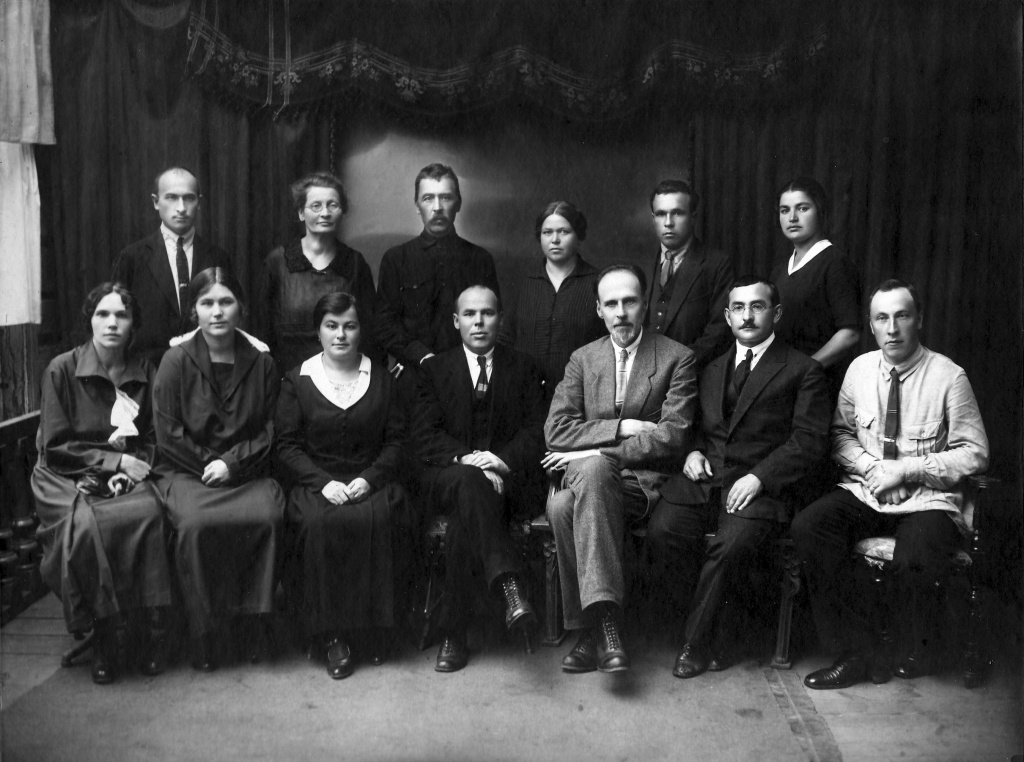 Professor Odintsov made huge efforts to equip the Institute with German equipment, thus being not only the founder of Trachoma research institute, but the man who breathed life into Bashkir ophthalmology in both clinical and scientific areas.

Between 1925-1928 Viktor Odintsov headed Trachoma Research Institute, and retained the position of a permanent consultant in subsequent years.

Professor Odintsov worked hard on writing textbooks for students and professionals, was the founder and editor-in-chief of 'Russian ophthalmological journal' (1922-1931) and performed the duties of Chairman of Moscow eye doctors society. He also translated articles of famous German scientists into Russian.

Professor Odintsov went through all stages of his career as a doctor: from a country doctor to the head of one of the largest ophthalmological institutions in Russia - Eye Clinic of the 1st Moscow Medical Institute. His practical experience and organizational skills contributed to the foundation of Bashkir Trachoma research institute, whose team subsequently completed their primary task and eliminated trachoma in the republic.